My Experience in CST-338 - Software Design in Java:

We made lots of neato stuff in this class but except for the tiny blips I put in my journals,

I don't think we had quite enough time to make the code from any of the projects particularly publishable, so there are a few of the links to the journals and how about a couple screenshots for posterity:

This is me measuring the distance between JLabel/ JButton/ JPanel/ card components to match the spec.

Group communication and a screenshot of the program

Screenshot of screencasting during a meeting, working on the program, colored console output, my neato timer that repaints itself is featured on the right, in the middle, the blue circle that says 'Start 0:00' it has a reflection, a shadow, paints itself, and changes color every second after started, and uses a thread to be separate from the program. Instead of extending Thread I extended JLabel and gave that a Runnable.

UML Diagram (Partial) of my final project, Arlon's MVC Remote Blaster 5000 2021 Extreme - Part I
Did I mention that we were making a card game? This is the making of a Java with Swing card game, the card images were provided. It was a team project, so, that, I think was most of the challenge, normally I would just bust it out but team work puts a whole 'nother dynamic and it can be tough if they want to do it wrong, but we got through it.

The class was of course a lot of fun and I got to relearn and show off a lot of really cool stuff, and learn one important piece of syntax that
I'd actually been quite missing all along: instance.new SubClass();! I can't believe I didn't know how to do that - I actually remember at some point trying to figure that out and I guess I must have given up because that's new to me this class and I'm using it all over the place now.
I made a list of all the Java paradigms I practiced during the class:
But most importantly, my How To Concatenate Strings and Use DecimalFormat in Java From Up In A Palm Tree video I did in the very beginning of the class: 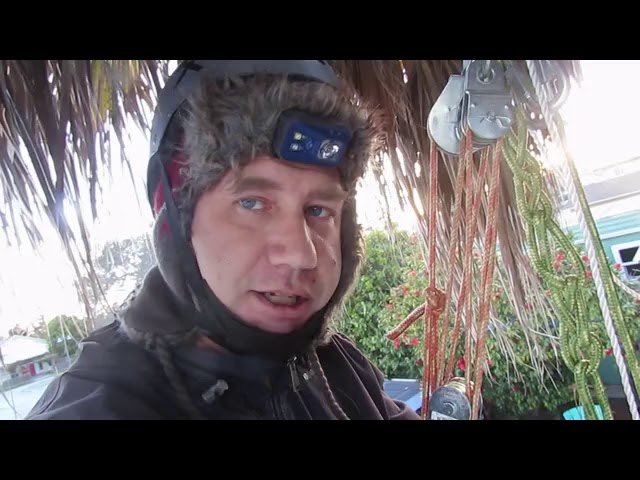 How To Concatenate Strings and Use DecimalFormat in Java From Up In A Palm Tree AKA CSUMB CST 338 Software Design - Program #1 Analysis by Arlon - https://youtu.be/DdJDn_Ts_LU
Oh here's something good I made during the class I could share, it's not directly related to class material but I added it in to help with console colors:
Powered by